I’m calling the last week of board games Seamus Con 2018, in honor of my cat Seamus as he just had his 12 year adoptiversary and he loves to walk across board games. Also it was my birthday week. I got Seamus as a birthday present 12 years ago. 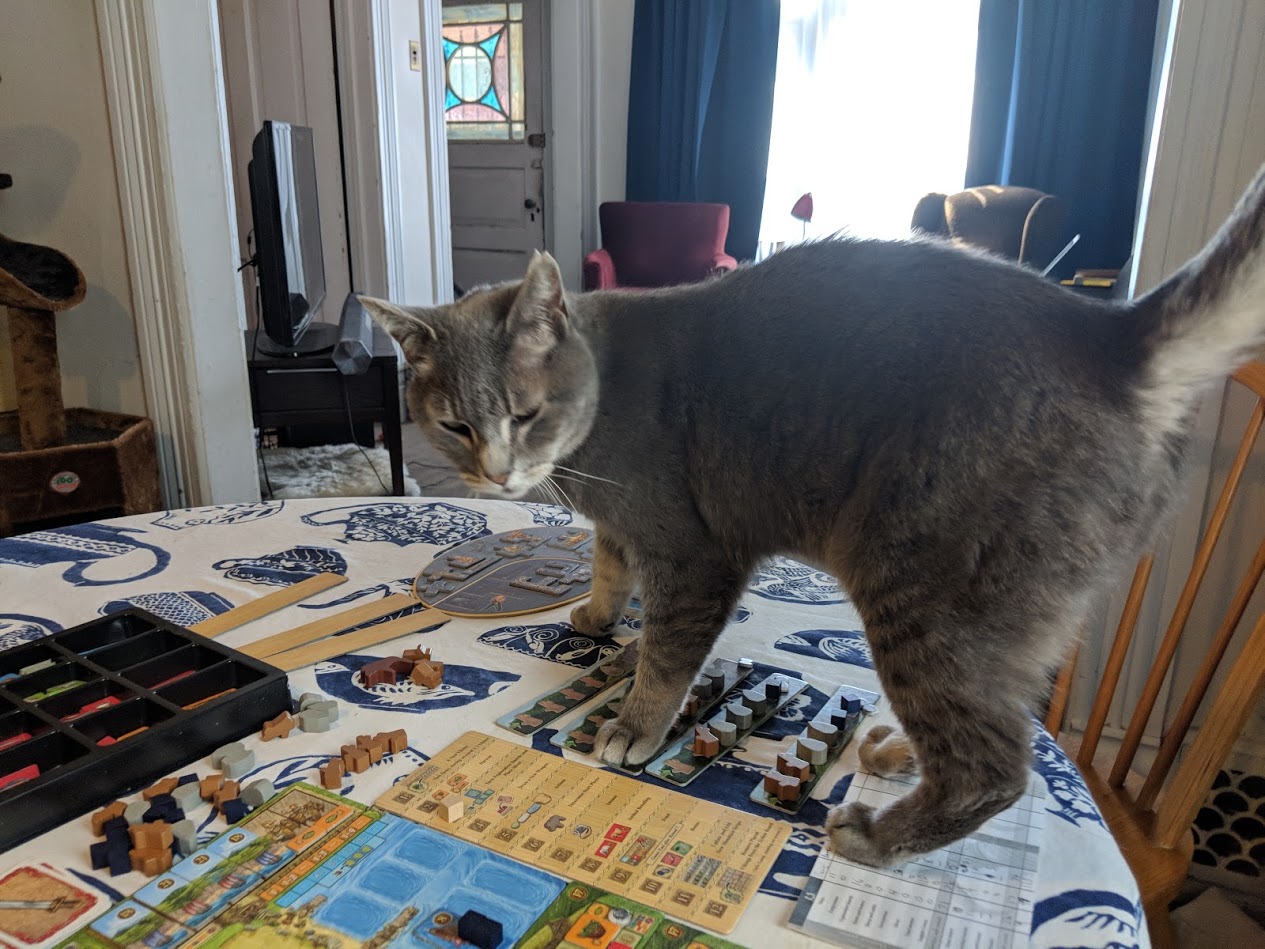 On Sunday, I went to a Board Game meetup and played games for 6 hours. It was a blast! Games played:

My first game and first win! 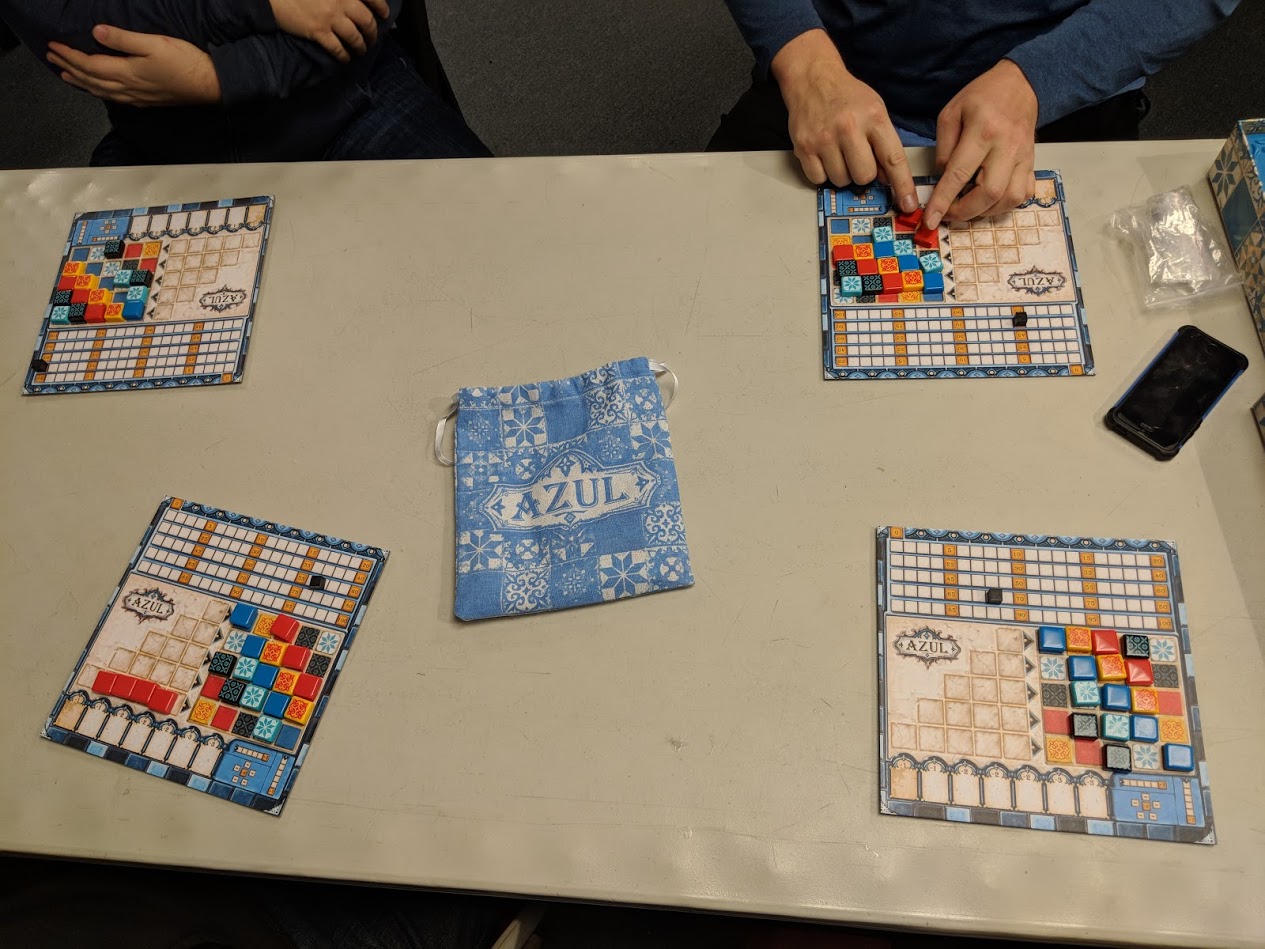 An exciting game was played. The winner won very tricksily. He very possibly could’ve defeated Peter Baelish in that final round. He feigned defeat and then played 2 cards in succession to win. He was playing white and thru his final maneuver became Brenn over 7 opponents in the Capitol. I need to get this game back into my regular rotation. 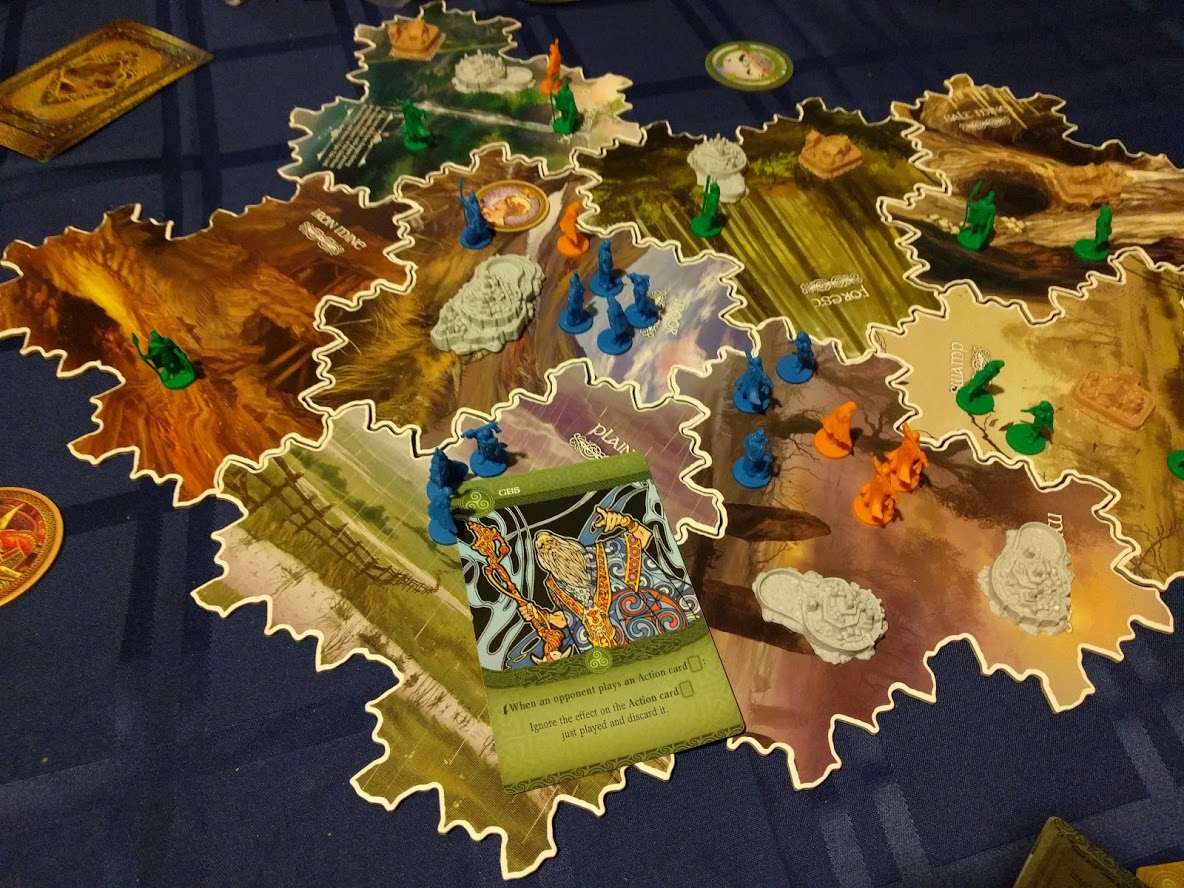 I was beaten quite badly but that only seems to make me love it more. I played the Nevars for the first time and loved their special ability, each power token is worth 2 power, but brought it out too late. 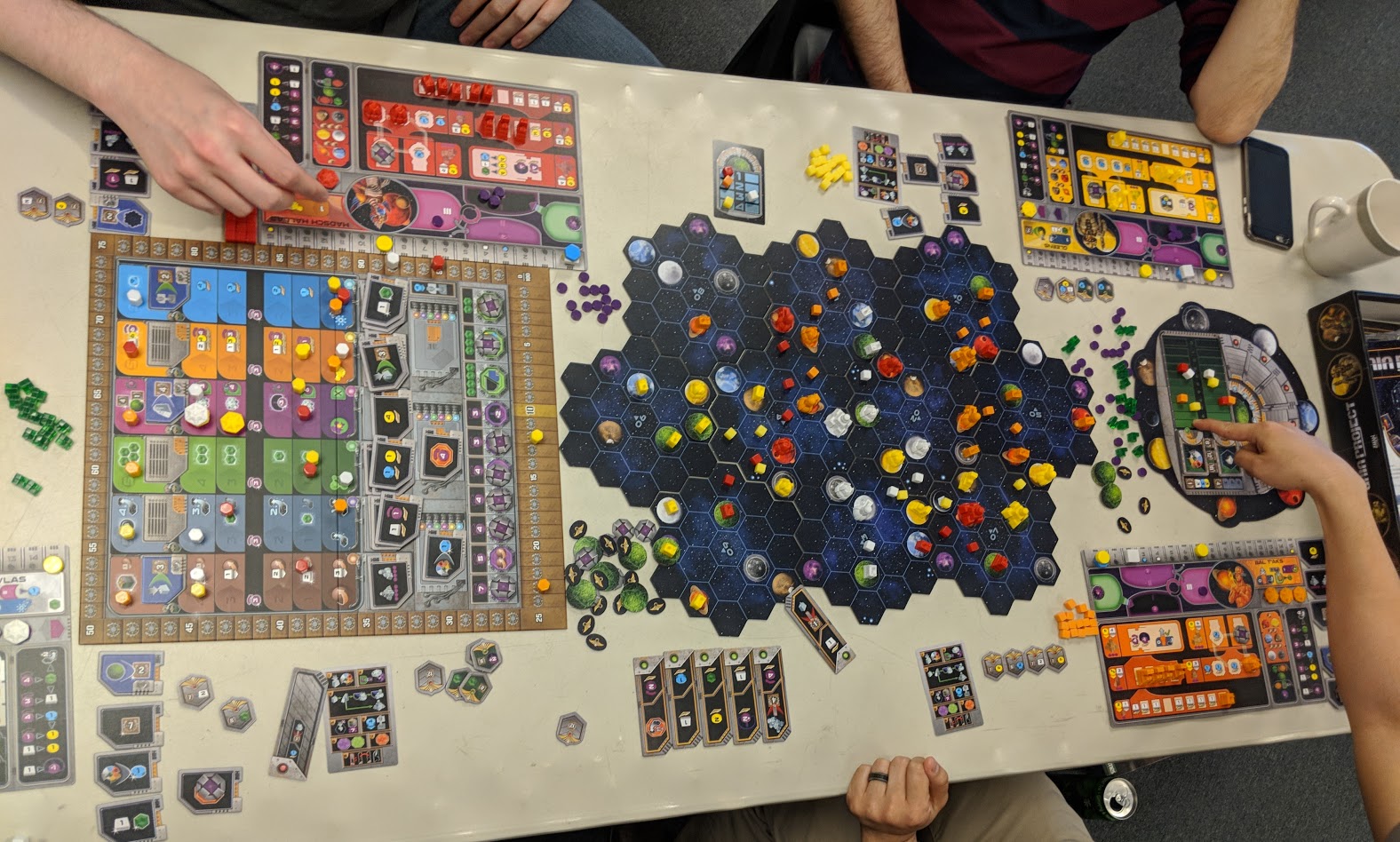 On Tuesday, I had over some friends and we played Scythe. My first game, I played Polonia and won! w00t! 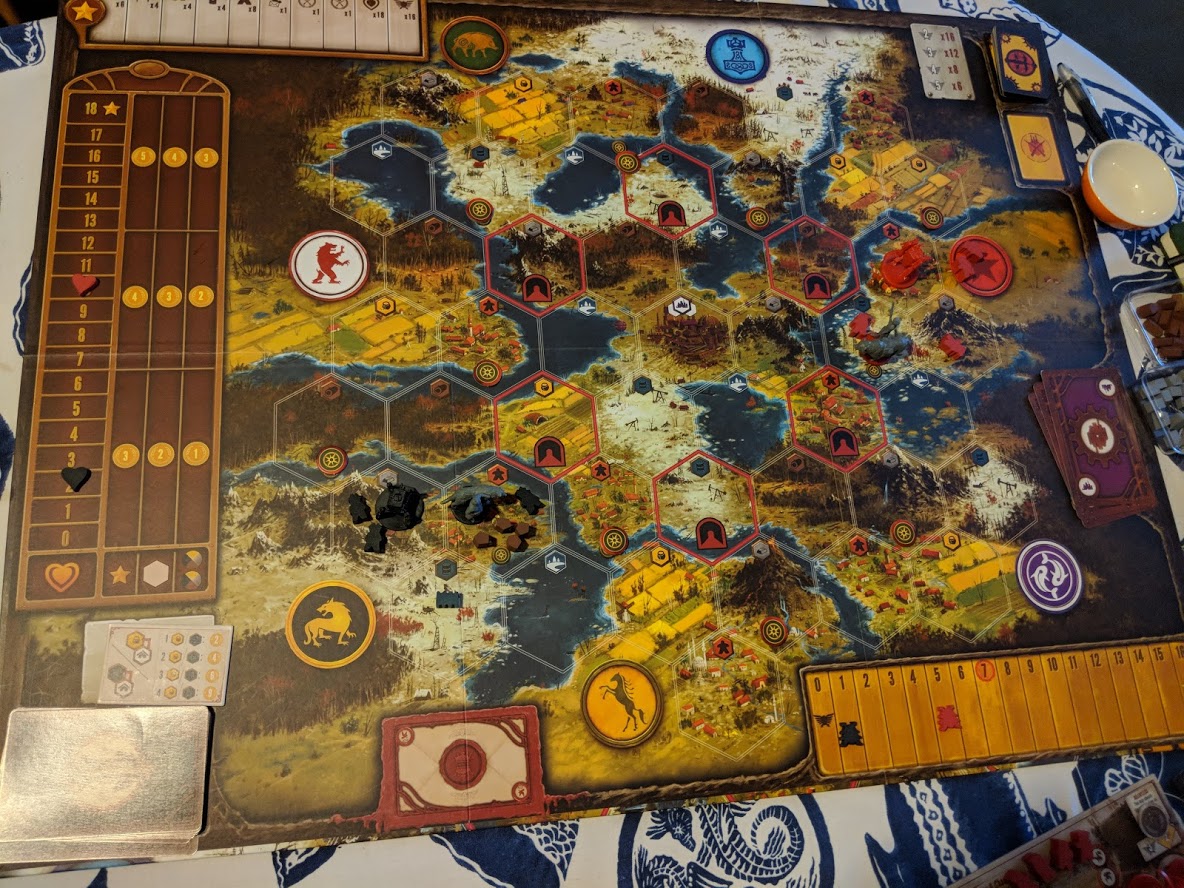 On Thursday, our house hosted our longtime board game buddy and we played Azul. I love this game! 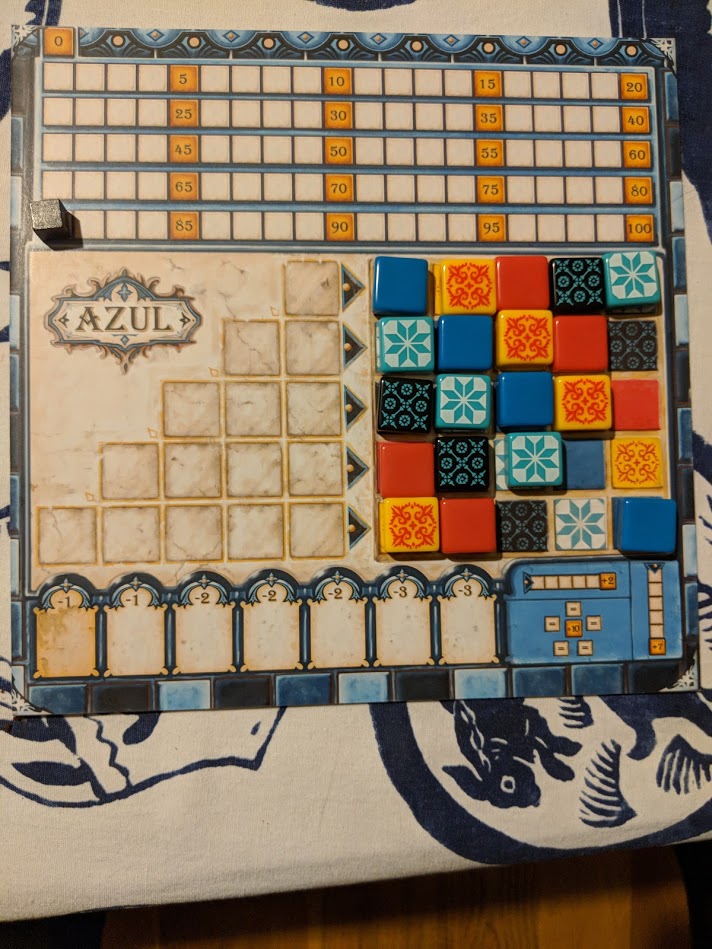